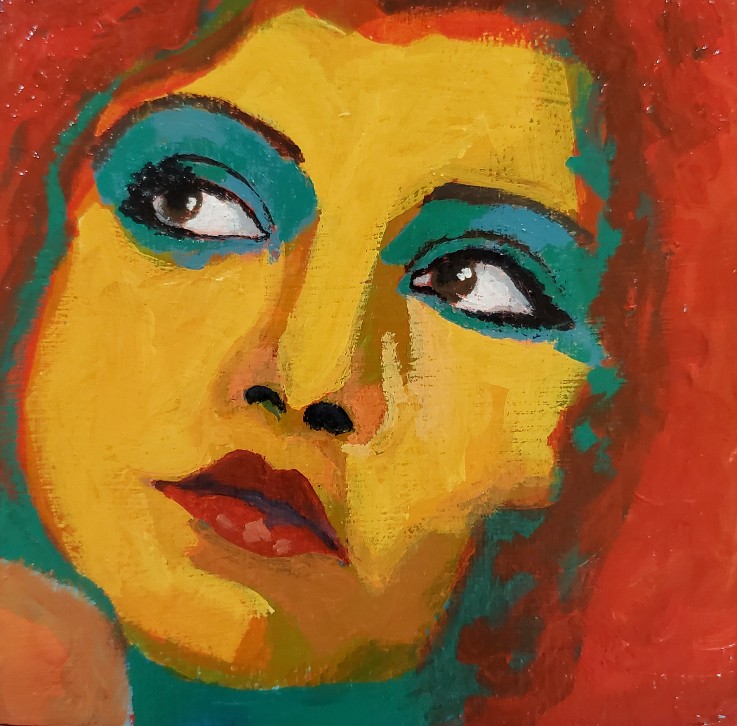 After performing in The Follies, Peggy Shannon was groomed to be the next “It Girl” of 1931 (replacing Clara Bow who had experienced a nervous breakdown.)

She endured grueling 16-hr workdays, sometimes working on two films in one day. It’s no wonder that she became an alcoholic, which ended her acting career.

She died in 1941, of an alcohol-related heart attack, seated at her kitchen table. A month later, her husband killed himself in the same kitchen chair because he could not live without her. 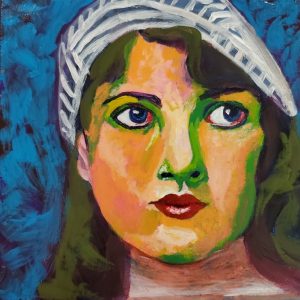