After appearing in the Ziegfeld Follies four times, Ziegfeld Girl Peggy Fears married a millionaire. Using his money, she produced Broadway shows. After her divorce in the early ’30s, she moved to Fire Island, where she joined the Arts Project of Cherry Grove – “the nation’s first gay summer theater in America’s first gay town” (Carl Luss).

It was there that she came out as a lesbian and opened, along with her partner, a resort called the Fire Island Yacht Club and Hotel, and thus supported the gay activism that followed in the ’60s and ’70s.

In 1971, when Hal Prince produced Stephen Sondheim’s “Follies”, she was listed as a Technical Adviser. 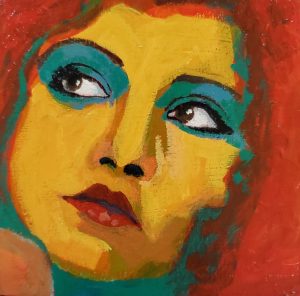 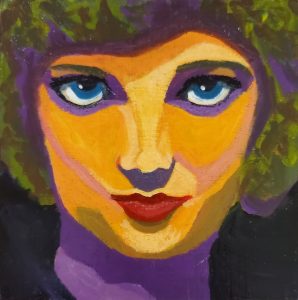