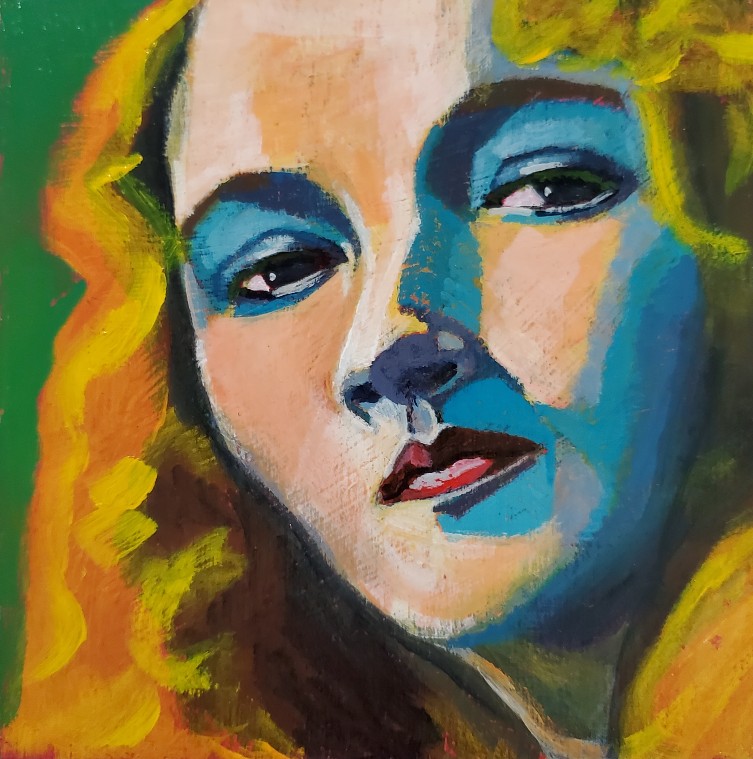 Mae Murray was known as “The Girl with the Bee-Stung Lips.” During the silent movie era, many women, including Murray, were producers with their own film production company.

However, as with many silent film stars, she couldn’t make the move to the “talkies”. On top of that, on the advice of her then-husband/manager, she walked out on her MGM contract – something that you DID NOT do to Louis B. Mayer. In fact, Mayer blacklisted her in Hollywood. Yet that did not stop Hollywood from memorializing her on the Hollywood Walk of Fame. 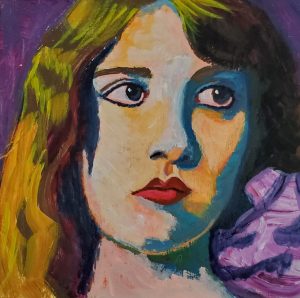