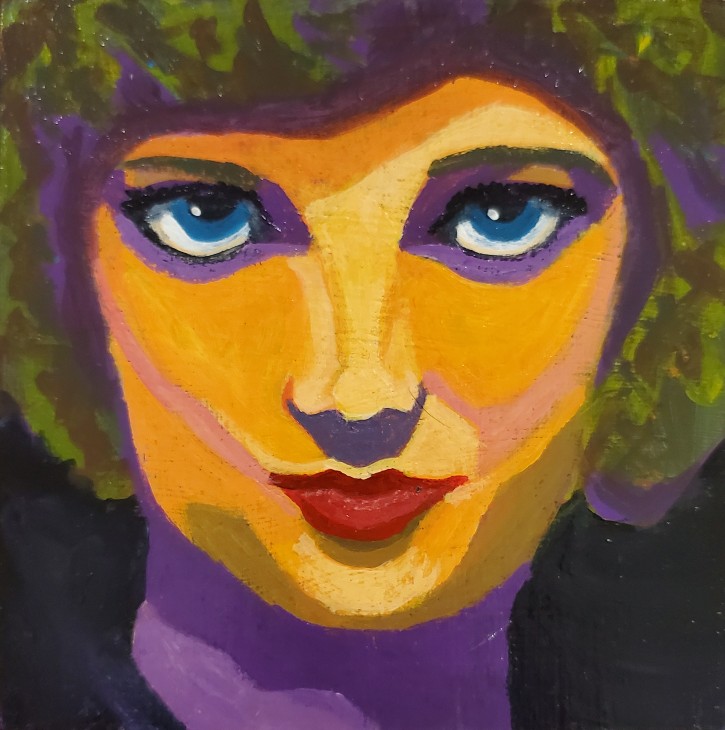 In school, everyone expected that Justine Johnstone would go into the arts. She acted, sang, and danced.

She performed on stage from 1917-1926 – until her producer/husband became ill in 1927. She developed a friendship with his doctor, who encouraged her to take science classes at Columbia University. She impressed the head of Columbia’s Science department so much that he hired her as a research assistant.

She conducted research that led to the cure for syphilis. She co-wrote two papers that led to medical advancements we still use today: the intravenous (I.V.) system and the procedure for resuscitation.

Just like the actress Hedy Lamarr, who developed and patented the system that we now use with Bluetooth, Justine was a woman who developed the future. 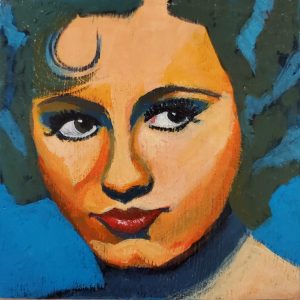 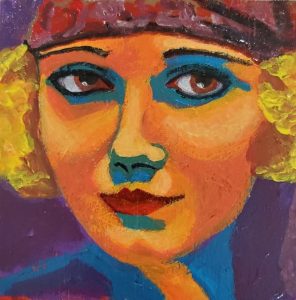