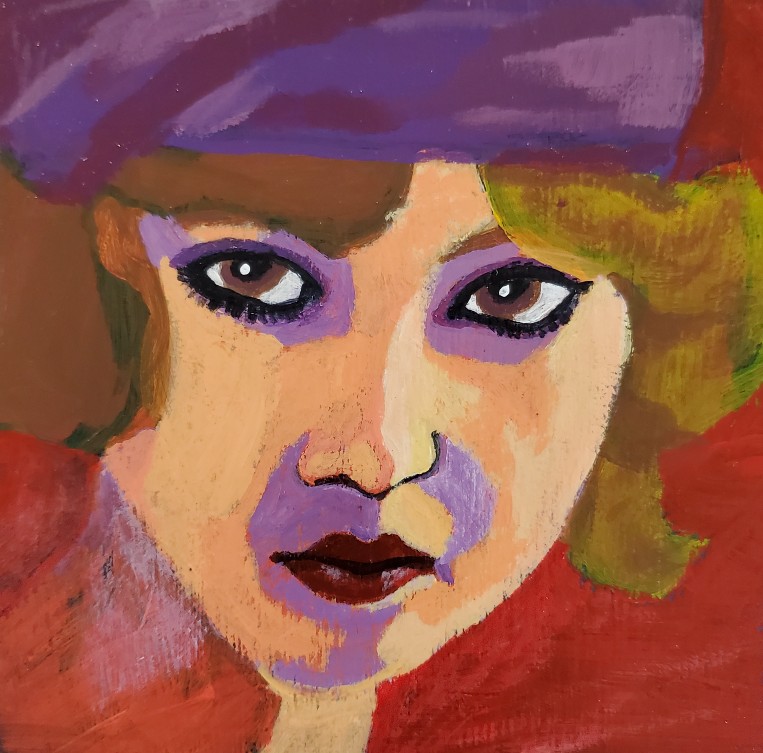 Doris Eaton was 14 years old when she joined The Follies in 1918. She was not only a dancer in the show; she also assisted the director. She got around underage work laws by changing her name for the next two years until, at age 16, she could safely use her real name.

She appeared in films during the 1920s and 1930s where, in one film, she premiered the song “Singing in the Rain” (which became its own movie with Gene Kelly). She died in 2010 at the ripe old age of 106. As the last surviving Ziegfeld Girl, Broadway honored her by dimming its lights. 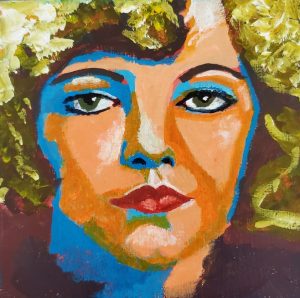