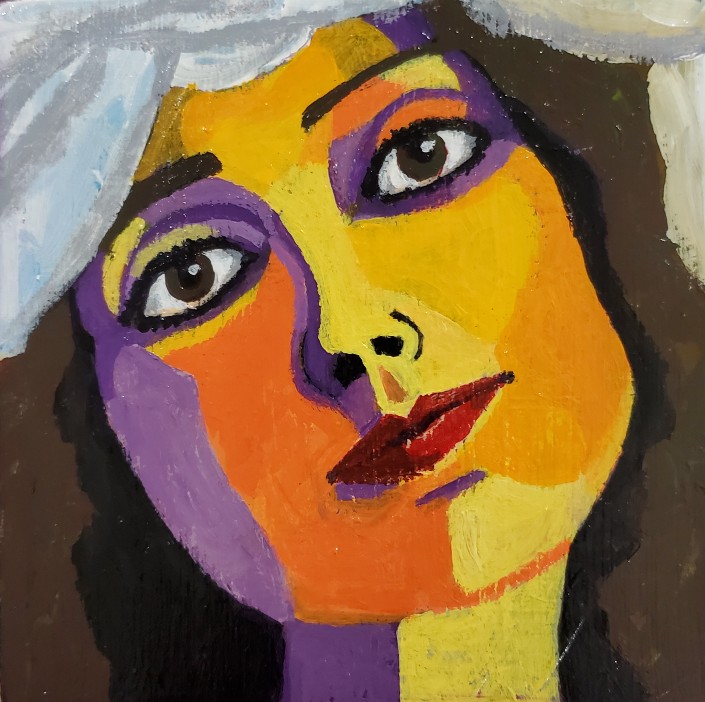 She was born in present-day Poland of Jewish parents. However, in 1881, they were forced to flee Paris because of anti-semitic pogroms. Later, Anna converted to Catholicism.

Florenz Ziegfeld saw her perform in London and convinced her to move with him to America where they entered into a common-law marriage. To achieve a tiny waist, she had her lower ribs surgically removed – a common practice at the time. In 1907, she and Ziegfeld created what became known as the Ziegfeld Follies, a yearly production like the Parisian revues or what the revues that Las Vega became known for.

The Ziegfeld Girls were a chorus of girls who wore glittery, feathered costumes and basically were there to look pretty while the stars (like W.C. Fields, Josephine Baker, and Fanny Brice) performed. They were the “frame” for the show.

Two years later, Ziegfeld left her for Lillian Lorraine. She died of plasma cell cancer in 1918. 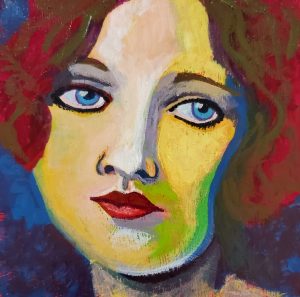